Houses for sale in Whyte Ridge

You are here: Home1 / Houses for sale in Whyte Ridge

Whyte Ridge is a Winnipeg neighbourhood that is rich in history!

Whyte Ridge is a high-end Winnipeg neighbourhood located in the southwest quadrant of Winnipeg, Manitoba. Whyte Ridge was nothing more than farmland, until 1986 when some of the first homes were constructed in the area. Today, Whyte Ridge homes for sale are some of the most coveted in the city.

This neighbourhood is rich in history from the days when it was known as Fort Whyte. The area is situated on a reclaimed clay mine and cement factory. The name Whyte refers to a top Canadian Pacific Railway official who battled to take control of the site from a rival railway back in the 1800s.

Two shimmering lakes flank the newer single-family homes found in this upper-middle-class Winnipeg neighbourhood. There are several opportunities to get active and outside with no fewer than four local parks found within the community. Whyte Ridge is a highly desirable place to call home in Winnipeg, Manitoba.

Both elementary and highschools can be found in Whyte Ridge

Two lakes can be found in Whyte Ridge along with many parks!

Newer single-family homes are mixed among renovated homes from decades past. The subdivision of Whyte Ridge has a very organized appeal to it. The mature growth and well-maintained streetscapes lend to the appeal of the neighbourhood. Many homes feature inground pools and all are close to natural walkways and parks.

Homestyles in Whyte Ridge primarily cater to single families, however, there is an option for condos. In fact, those looking for real estate within a multi-unit building will love the modern conveniences offered by new developments like The Ridge.

Natural amenities await you in the neighbourhood of Whyte Ridge!

The Whyte Ridge Community Centre is a great central hub for connecting residents to the community. There are plenty of activities scheduled for kids and great activities for seniors to stay active and engaged.

In addition to the community amenities through the Rec Centre are the many walking and biking trails found in this central community. Traverse by foot or bike around the two lakes and take in the fresh air and beauty of the natural surroundings. You’ll be sure to encounter wildlife, birds, families, and lots of your neighbours walking their pups! 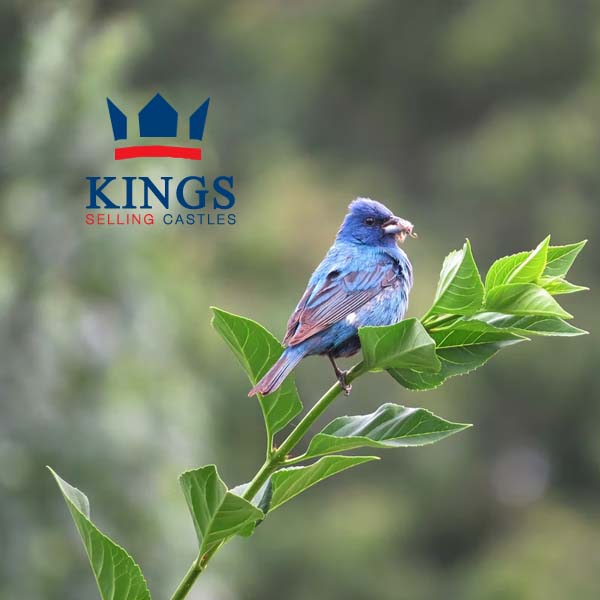 There are approximately 464 homes in the Whyte Ridge neighbourhood.

Shopping is plentiful when you live in Whyte Ridge

Due to the location of Whyte Ridge along Route 90 you can be certain that access to shopping, recreation, and dining is very close by. The close proximity to great shopping centers, grocery, and specialty stores is another reason to choose real estate in Whyte Ridge.

You’ll find everything you need just a short distance from your home when you live in Whyte Ridge. Costco is close to home for all of your bulk shopping items. Whyte Ridge is also close to outlet shopping at the Outlet Collection Mall. This is a great family destination for all your major retail desires. Find everything from clothing to sporting goods.

Make a reservation on Kenaston Boulevard!

In addition to great shopping nearby, Whyte Ridge has all the great places to nosh.  Sushi restaurants like Asoyama on Kenaston Boulevard make up local mainstays.

Kenaston is a destination for foodies. On Kenaston is where you’ll find familiar places such as Moxies, JOEY, and Boston Pizza mixed in with local favourites. This is a great place to be in the action and has a vivid nightlife. Every type of experience can be found near your home in Whyte Ridge, from group dining to take out you’ll never go hungry!

Natural amenities await you in the neighbourhood of Whyte Ridge!

Whyte Ridge is known for its proximity to its natural surroundings. With the outdoors so easily accessible it’s a very popular neighbourhood for growing families.  Walking and biking are two activities that never go out of style.

There are also a number of popular parks in Whyte Ridge such as the popular Leon Bell Park. You’ll find many families enjoying the warm weather along the shores of the lakes in Whyte Ridge. It’s a great opportunity to meet new people and explore the community.

Education is available for all levels of learners in Whyte Ridge

Several schools are located within the neighbourhood of Whyte Ridge. If you have a student who has recently graduated from high school then they will be very close to the University of Manitoba.  In addition to being near post-secondary education, there are also several schools for the younger set.  See the map for specific locations.

Daycares, K-6, and middle schools are within close proximity to homes, which enhances the community feel of this lakeside community in Winnipeg, Manitoba.